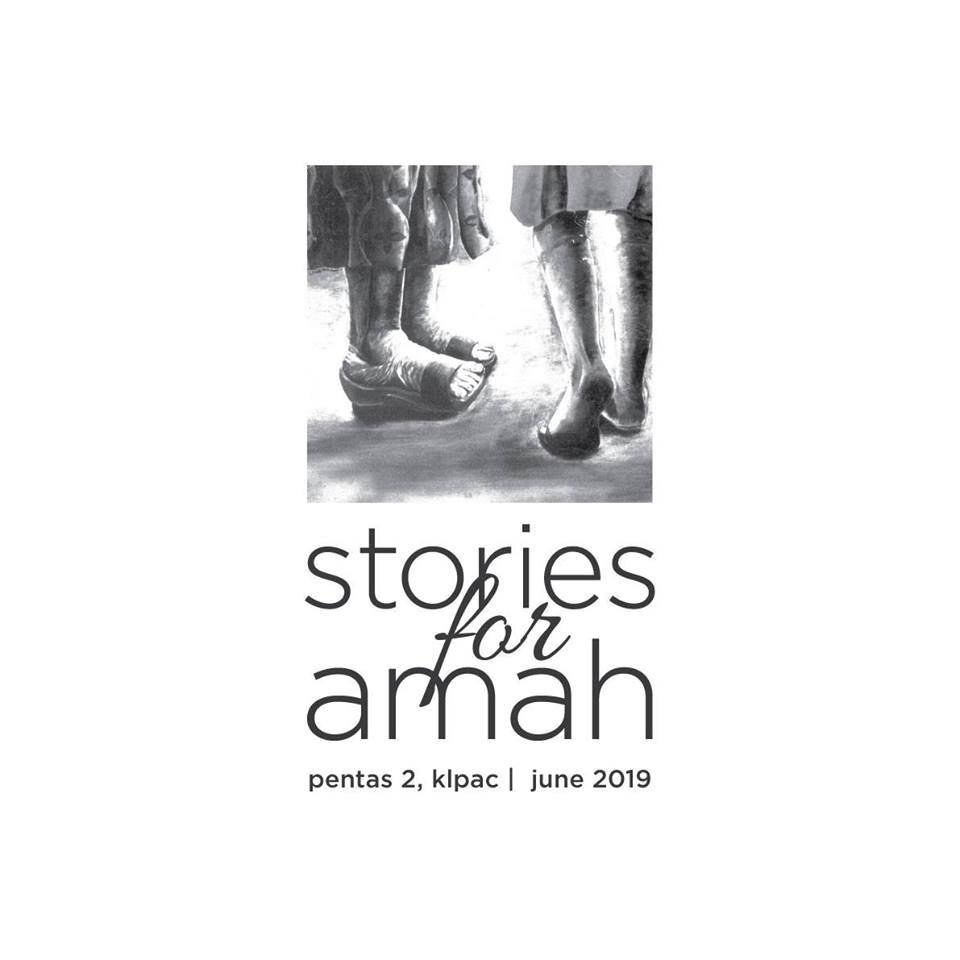 Stories for Amah was first staged in 2002 and garnered 5 nominations at the BOH Cameronian Arts Awards.

Written by Mark Beau de Silva, the play centres on Ruth de Souza, a young serani woman who is conflicted by the Chinese upbringing on her mother’s side and the Eurasian identity imposed on her by her father. 17 years later, this landmark Malaysian play that examines what it is like and what it means to grow up as a ‘lain lain’, will be revisited by its original director Joe Hasham OAM.

**Senior Citizens: 60 years old and above.