Choreograph a solo/pas de deux and see your own dance piece come to live in the showcase on 7 December!

In the meantime, from 2-6 December, you will be working with Kenneth and Marie-Pierre to further explore technique and artistry.

ABOUT KENNETH GREVE
Kenneth Greve has been the Artistic Director of the Finnish National Ballet since 2008. Greve comes from Denmark, where he was educated at the Royal Danish Ballet School and later at the School of American Ballet in New York. His dancing career started at the New York City Ballet under Balanchine. He later moved to the American Ballet Theatre and then to the Paris Opera Ballet, where Nureyev appointed him to the state of Etoile. Under his direction, the Helsinki International Ballet Competition (HIBC) has become one of the most well-known and well-organized ballet competitions in the world.

ABOUT MARIE-PIERRE GREVE
Marie-Pierre Greve (b. Flechais) was born in France in 1970. She trained at the Conservatoire in Avignon. She was engaged by the Deutsche Oper Ballet until she in 1994 came to the Royal Danish Ballet, where she became a principal dancer. She created the title role in Neumeier's The Little Mermaid (2005) and has danced a large number of title roles, including in Ratmansky's Anna Karenina, La Sylphide, Giselle, and Rosita in Far from Denmark, Juliet in Romeo and Juliet, Ofelia in Hamlet, Psyche in Cupid and Psyche, Odette/Odile in Swan Lake, the Princess in The Nutcracker, Terpsichore in Apollon Musagetes and Ella in Legs of Fire, title role in In the Middle, Somewhat Elevated, and further a large number of soloist roles in e.g. Fearful Symmetries, Return to a Strange Land, Domenium and Nomade.

The best choreography from the showcase stands a chance to perform in Indonesia in 2020!

**Recommended ages 16 and above 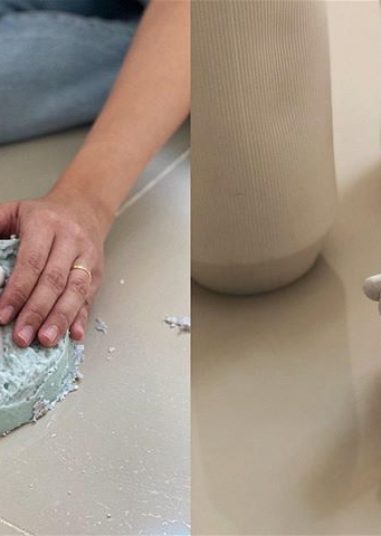 Life casting is a historic art technique practiced by several ancient cultures. The practice of life casting was wide spread in the 19th century, during which it was closely linked to both art and sci[...] 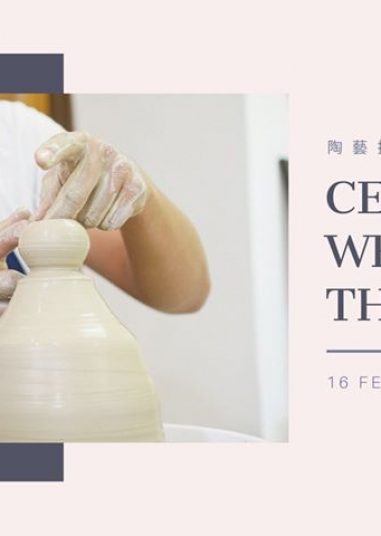 Come join us for the ceramic wheel throwing experiencing workshop! Other than introducing the fun of pottery making, we would like to send our message to all of you, the importance and the uniqueness [...] 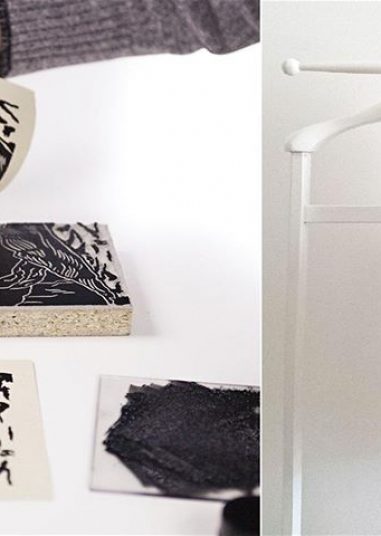 Linocut is a printmaking technique, a variant of woodcut in which a sheet of linoleum (sometimes mounted on a wooden block) is used for a relief surface. A design is cut into the linoleum surface with[...] 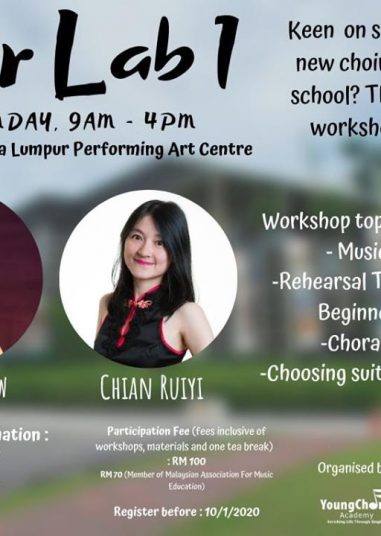 This is a workshop aiming for teachers that are keen to start a new school choir. In this workshop, the participant will learn musicianship, choosing repertoire for beginner choir, rehearsal technique[...] This is one of our most exciting masterclass. A session with a super star celebrity. Kick off 2020 with a bang with Rukmini Vijayakumar. Learn dance elements, techniques, and vocabulary to create mood[...]

You are invited to participate in a full-day workshop with Izat Arif exploring how to build the basic components of an imagined entity. Learn how to make a logo, a monument and imagined landscaped for[...] 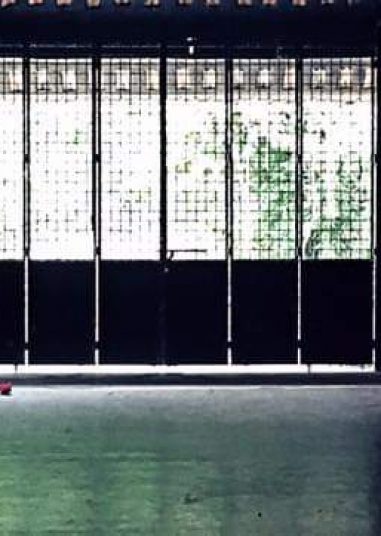 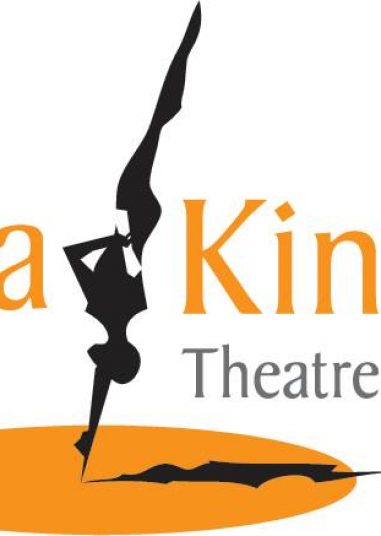 *FABRICS TO DYE FOR!* Make Your Own Xmas Gifts at *SHIBORI WORKSHOP*Shibori is the unique Japanese technique of manual dyeing which produces patterns on fabric.Join us for 1-2 hrs of fun w Sh[...] 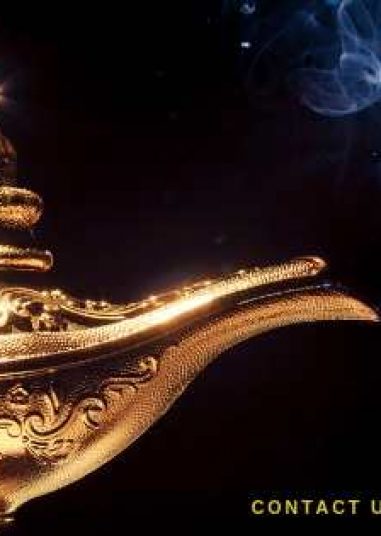 The Art of Storytelling

Everyone has a story to tell. It engages us, it moves us, it inspires us. Stories are powerful. They can teach history; They can entertain us; They can make us think about things in ways we’ve never[...]