We’re proud to present our first concert featuring *plucked* music of the Renaissance and Baroque! These pieces, by Dowland, Bach, Correlli and Vivaldi, have been chosen to highlight the broad range of different colours that plucked instruments give us, as well as how crucial a role they played in music ensembles of those eras.

To help us realise this music, we’ll be joined by the wonderful Malaysian classical guitarist Y.S Tang who will also play a solo interpretation of a lute masterpiece by J.S. Bach, as well as an magnificent modern work (inspired by Bach) for solo guitar by the Paraguayan virtuoso Augustin Barrios.

Proceeds of the concert will be divided equally between the WMP Development Fund, which will be used to fund new instrument purchases, and Y.S’own project to fund the purchase of what we believe will be Malaysia’s first Renaissance lute! Malaysia’s premier youth orchestra sparkles in this afternoon of effervescent elegance! MPYO’s tribute to classicism begins with Mozart’s most well-known overture, The Marriage of Figaro, and cu[...] In conjunction with Beethoven's 250th birthday and Ensemble Virama's 5th anniversary, we explore the composer's diverse output through audio and visual story telling.Duration: 90-minutes including[...] 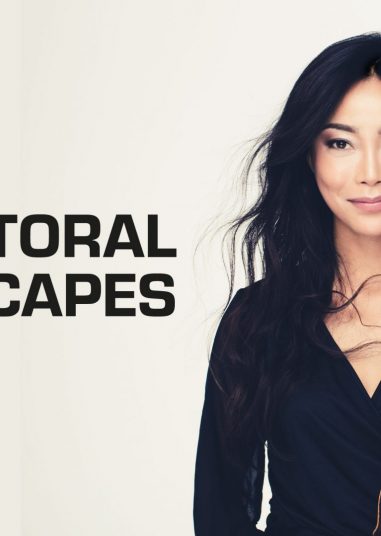 An English pastoral comes to life in Vaughan Williams’ 5th Symphony; its dark undertones embued with serene reflection. The MP[...] 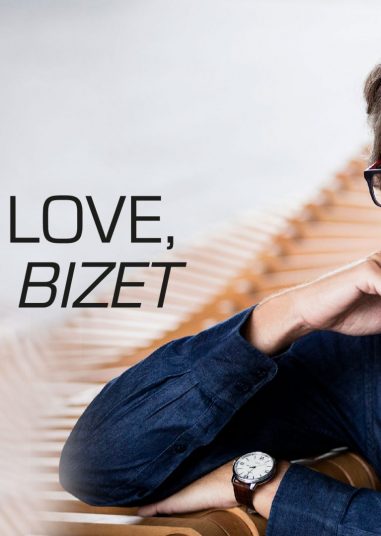 The most memorable moments from Bizet’s sensuous Carmen and elegant L’Arlesienne are captured in these delightful selections from the orchestral suites. Both titles of each belong to a femme fatal[...] 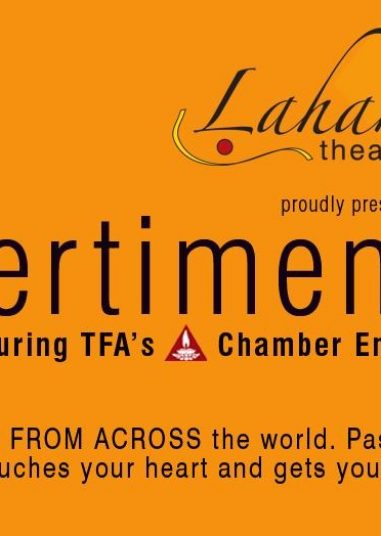 IT’S MUSIC FROM ACROSS the world. Past and present. That touches your heart and gets you dancing. Composers featured are Yundi Li, Zequinha de Abreu, Kalpana Pranjothy, Astor Piazzolla, George Gersh[...] 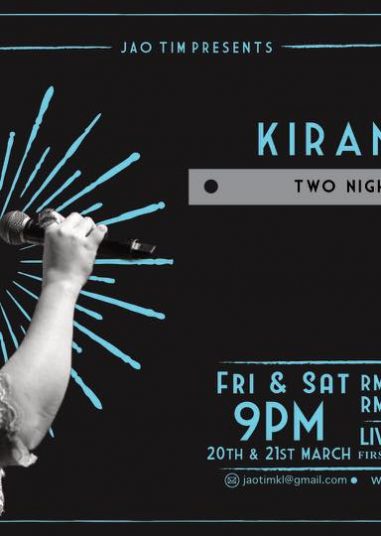 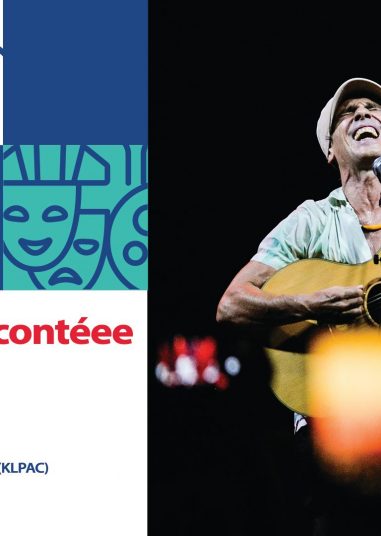 Join us on an exceptional night of music featuring French-Spanish star Manu Chao and his band for the first time in Malaysia!His Malaysian stop on the South-Asian tour will take you top his new al[...]