This screening is in Bahasa Melayu, with English subtitles
_____

On Thursday (23.08.2018) at 7.30pm, we will be screening ‘Antara Dua Darjat’ which was directed, written and stars P. Ramlee. No stranger to Malay golden age cinema, the film is about a love across classes, between a poor pianist and a daughter of an aristocrat brought together through their love of music.

After the screening, we invite you to stay back and share your thoughts with discussant Adil Johan, a research fellow at the Institute of Ethnic Studies (KITA), UKM who recently published on postcolonial nation-making in Malay film music from 1950s to 1960s Singapore and Malaysia called “Cosmopolitan Intimacies: Malay Film Music of the Independence Era” (2018) with NUS Press. By exploring the film’s themes of the internal dynamics within the Malay identity of not ethnicity but class, gender and kampung/city tensions we hope to mull over on a more expansive notion of “Merdeka”

In conjunction with the month of Merdeka, Imagined Malaysia will be hosting a series of film screenings exploring the themes of independence, national belonging and decolonisation.

‘Filming Merdeka’ challenges the idea that ‘history’—with its objective narration of facts—should remain the dominant mode of commemorating independence. Can the fictional format of the cinema create unique spaces and vantage point to re-look and rethink nationalism? How can fiction—through the genre of humour, thriller and romance—as well as the cinematic manipulation of time, help reimagine the envelope of nationalism? In short, how is independence narrated through cinema, and does the ‘filmic’ conditions of visualising postcolonial statehood add to the narrative of independence?

By looking closely at the genre of cinematic fiction that playfully navigates between storytelling of individuals, communities and the state, we aim to tease out the multiplicity of ways in which the ideas of national belonging are contested, de-contested and hegemonised by the embryonic powers of the postcolonial state.

Each screening (approximately two hours) takes place every Thursday evening at 7.30 pm, and is followed by an optional discussion after. 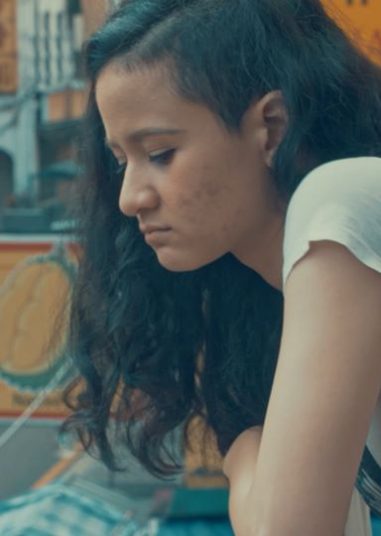 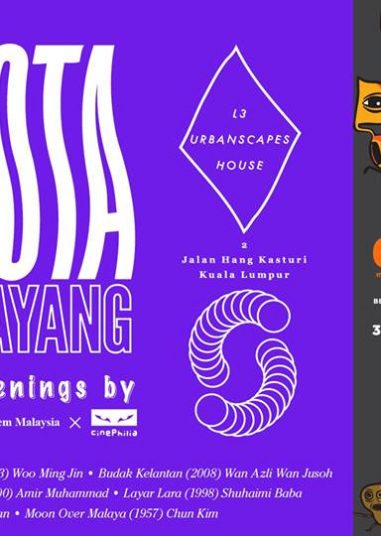 Kota Wayang -Zombies! Water Crisis! Lovers on the Run!See Kuala Lumpur through the camera lens and experience the city through another’s eyes. KSFM x Cinephilia have handpicked a selection o[...] 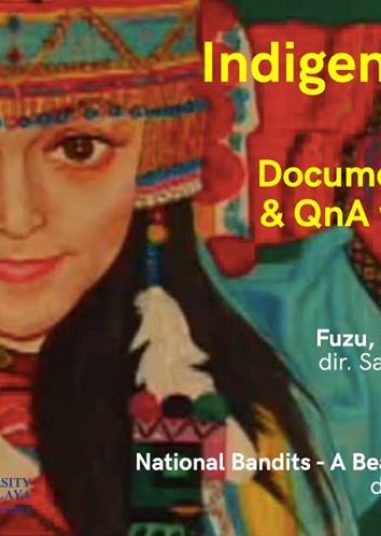 Indigenous People in Taiwan: Documentary ScreeningCinephilia is collaborating with Kongsi KL and Gender Studies, University of Malaya to present a public screening of two documentaries from Taiwan[...] 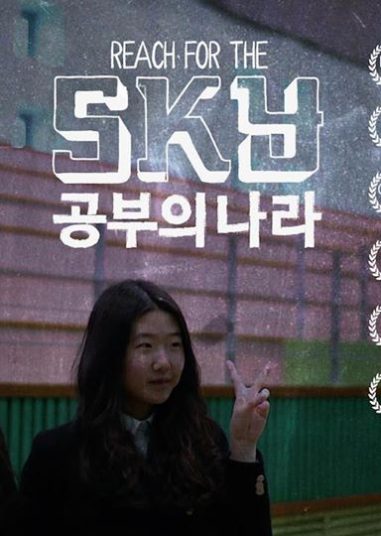 Malaysiaku Film Screening: Jagat and Gadoh.Are you keen to meet amazing people & discuss about education and inequity in Malaysia over 2 award-winning Malaysian films?Join us as we bring J[...] FreedomFilmFest (FFF), Malaysia’s leading international human rights documentary film festival is back and proud to announce a diverse line-up of bold and brave new films for 2018. Returning to PJ L[...] 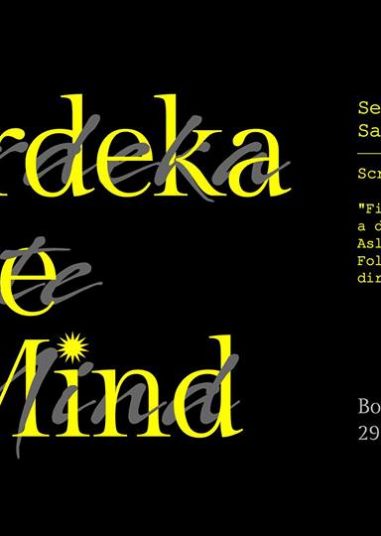 Documentary Screening“Fighting for our Home” a documentary on the Orang Asli blockade in Kelantan. Followed by Q&A with Director [...] 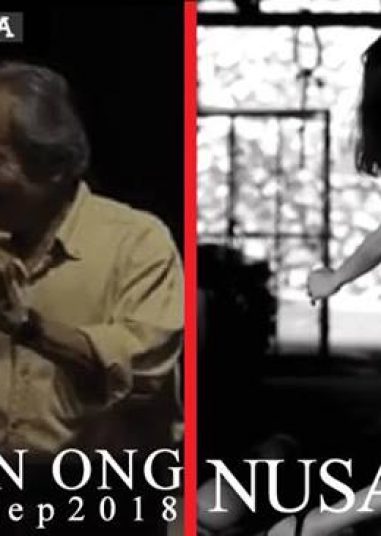 “Making films is like a spiritual pilgrimage for me to understand myself, channelling the experiences of my forebears and connecting with the history of this region.” – Sherman Ong****** [...] 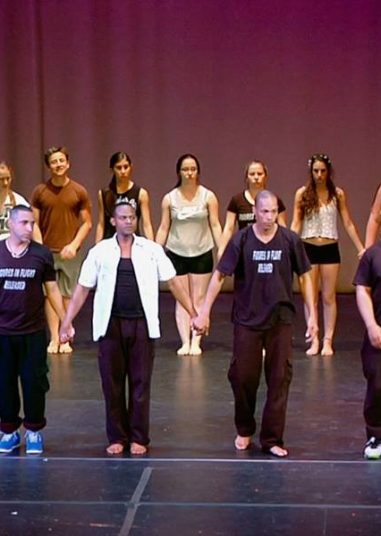 SPECIAL EVENT: FILM SCREENING INCARCERATED RHYTHM 1 SEP 3:00PMIncarcerated Rhythm follows six men during their three years of freedom after each spent over a decade in federal prison. While ser[...]