To celebrate our first anniversary A+ Works of Art is proud to present:

Organised and conceived by Chong Kim Chiew (b. 1975, Malaysia), DO NOT GO … is the artist’s
first solo exhibition with A+ Works of Art. Occupying the entirety of the gallery, the show displays
Chong’s most recent body of work, including sculptures, photography, new media and immersive
environments.

As a term, “Southeast Asia” can sometimes muddy more than clarify. The region encompasses a
great diversity of countries, cultures and communities, and what often results is an idea of
“Southeast Asia”, rather than what it actually is; it is difficult to represent the complex kaleidoscope
of people, traditions, adaptations and expressions. And yet Malaysian art is susceptible to the
stereotypes of Southeast Asian art — evocations of batik, or images of daily rural life, or cityscapes
of bustling streets in the capital city.

As more and more international curators cast their attention on the region, presenting its culture
within the framework of “Southeast Asia”, Chong questions the validity and authenticity of such
projects, but also sincerely wonders whether we can indeed gain insight from outsider perceptions.
Chong has gone on to mirror this trend of internationally-curated regional shows, but on a local level,
creating a show about Malaysian art produced by outsiders.

He uses the exhibition structure itself to further explore what it means to be Malaysian,and through
the lens of the “outsider”. Chong does this by adopting the role of the creator, conjuring a number of
personas: Doppelgänger Labor, Alon Vedasto Cruz, Kim, Emran Aziz, Liam Smith, Paithoon Kuedbut
and Zaskia Roesli. These figures all represent different aspects of Kim Chiew. Each with their own
identities and each with their own experiences and perceptions of Malaysia and Southeast Asia, and
their own narratives and bodies of work.

The exhibition, with its multiplicity of artists, artworks and overarching themes are part of a larger
dialogue anchored in questions such as: how can the perception of an outsider help to inform our
own perception of who we are? Does making artwork about Malaysia as a Malaysian determine our
identity? Would it be valid or acceptable for someone foreign to create art that informs us of our own
culture?

CHONG KIM CHIEW
Chong Kim Chiew (b. 1975, Kuala Lumpur, Malaysia; lives and works in Kuala Lumpur, Malaysia) is
an artist and curator who works across different mediums, methods and paradigms. He believes the
most critical factor in contemporary art is “attitude”. His installation work comments on the social
and political environments of its variousexhibition sites. Chong regards materials as being non-static
but constantly fluctuating, expanding outwards and prone to misreading. In Kuala Lumpur, he has
staged solo exhibitions at Wei-Ling Contemporary (2015) and at RAP Art Space (2005). And
hiscuratorial projects have been presented at various art spaces, including: Sekolah Menengah
Stella Maris (2008), 153 Gallery (2006), and RAP Art SPace (2004, 2003). Chong has a BFA, majoring
in Oil Painting, from Guangzhou Academy of Fine Art,China (2000).

A+ Works of Art A Magnificent Feast of Chinese Art with Gongbi Silk FansIn conjuction with the coming festive season to celebrate the Year of the Metal Rat 2020, Warren Art Gallery in Kuala Lumpur is proud to pre[...] 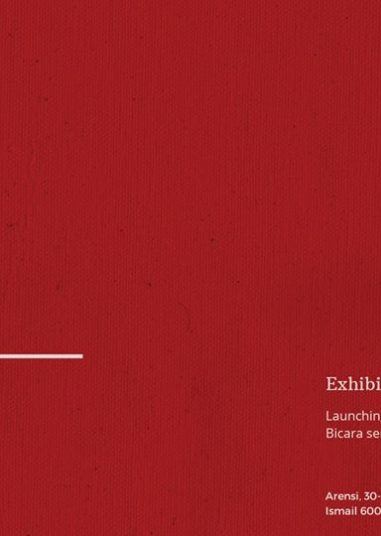 Richard Koh Fine Art (RKFA-KL) is pleased to announce Malaysian artist Zelin Seah’s (b.1980) solo exhibition in Malaysia. Too Much, Too Empty is scheduled to run from 5 – 21 December 2019 at Richa[...] 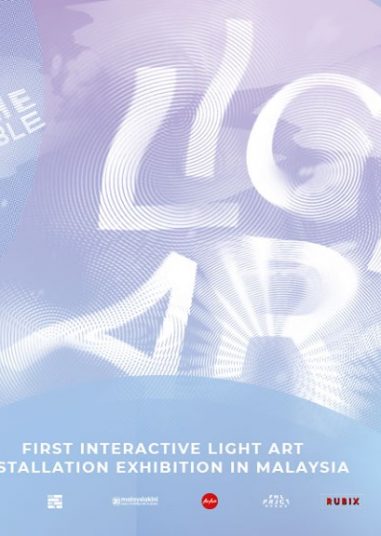 Experience the power of imagination - when light and dark intersect.Fusing art and technology, iNYALA is Malaysia's first interactive light art exhibition bringing you through a boundless journey [...] 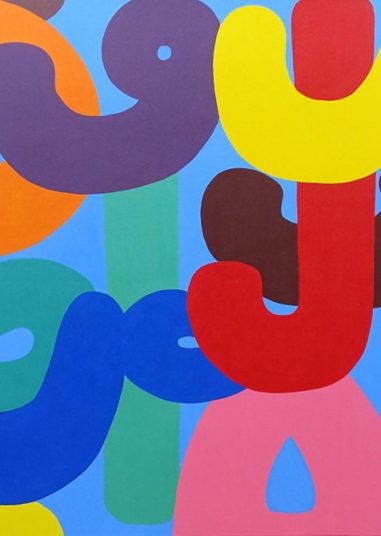 “Song Of The Rainbow” by Arahmaiani

Richard Koh Fine Art (RKFA) is pleased to announce Indonesian artist Arahmaiani’s (b.1961) solo exhibition in Malaysia. Song of the Rainbow is scheduled to run from 7 – 23 November 2019 at Richard[...] 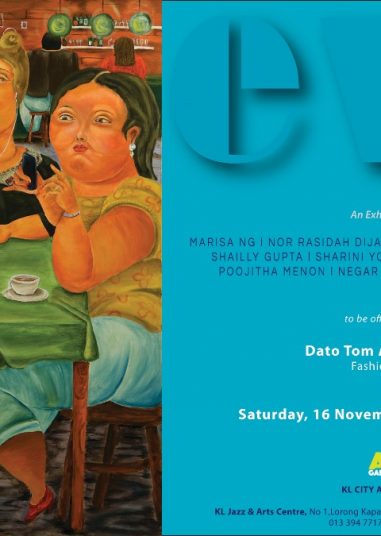 Eve is an exhibition under the curation of Stephen Menon for his Art Voice Collective. The exhibition features 11 female artists who will be showcasing their works in different genres and styles. The [...] Tell me a story

12 artists will share stories through their visual art that covers various topic and individuals. The show is organised and curated by Visithra Manikam.The exhibiting artists were chosen from an o[...] The Lure of the Orient

Zed from the Gilded Lion KL launched his exhibition in ChinaHouse (Art Space) on 1st August 2019. The exhibition ‘The Lure of the Orient’ features more than 1000+ antiques is ongoing until 11th Oc[...]