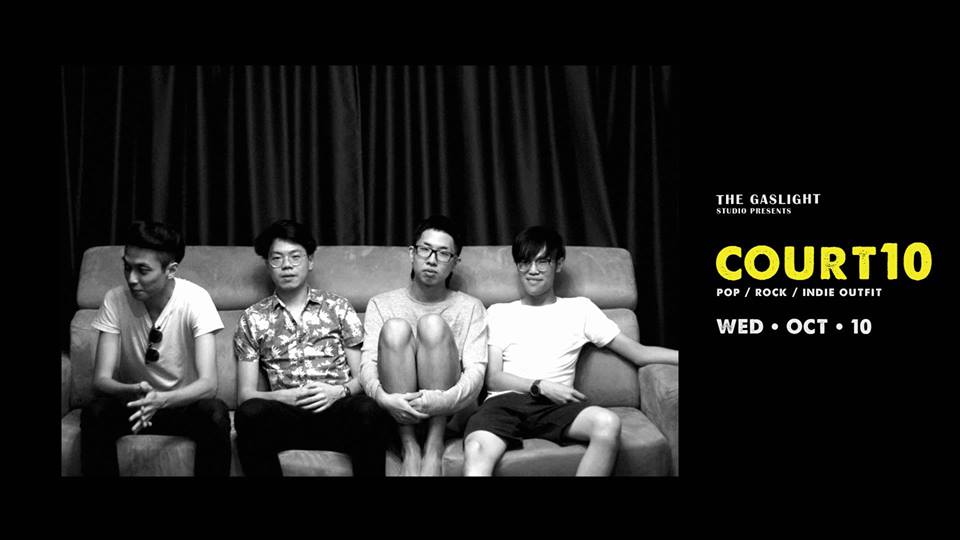 Court10 is a local indie slacker outfit hailing from the Klang Valley who’s aim is to be on the other end of the Malaysian music spectrum by bringing back sounds from the 60s drawing influence from the likes of The Beatles, Mac DeMarco and Vulfpeck. Making their music by the motto “Hook, Line & Sinker”, The band started off in 2015 with originally 4 members but as of late, the band has included several new names to its lineup. Court10 is guaranteed to leave you with at least one foot tapping to their catchy hooks and head bopping tunes.