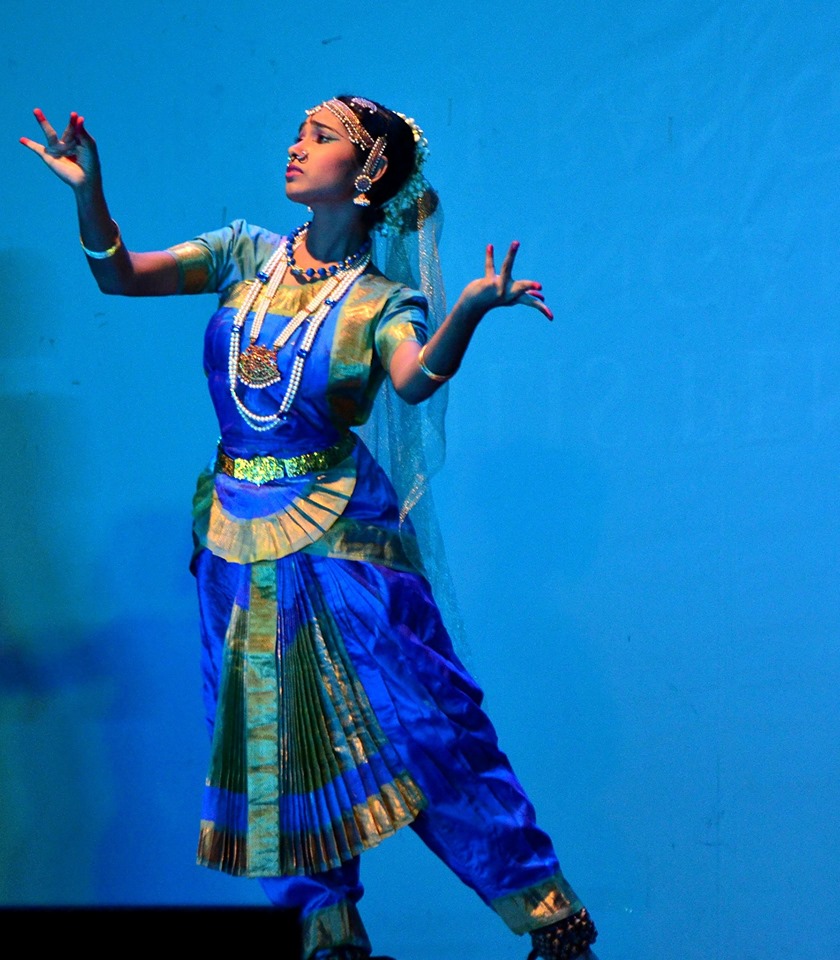 Kshetra Academy, an Indian dance school located in Petaling Jaya, and founded by Apsara Ram Gopal, will be presenting an effusive dance performance based on the story of Chitrangada. Chitrangada centred around the mythological hero Arjuna and the princess of Manipur who was brought up as a son by her father, and trained as a warrior. Her name was Chitrangada. When Arjuna meets her, he takes her for a boy and is amused by her warrior like heroics. Chitrangada, however, falls in love with him instantaneously. She re-enters the scene decked in feminine garments and offers her love to Arjuna, which he rejects. He tells her that he is under a vow of celibacy. Humiliated, Chitrangada cries out in indignation and appeals to Madana, the God of Love, to make her attractive to Arjuna. The prayer is granted. The scene shifts and Chitrangada appears before Arjuna in full glamour of her new found beauty and is able to win his love. The lovers surrender themselves to the game of love, but eventually the surfeit of love begins to fall on them. Chitrangada becomes aware of the unreality of a love bought with temporarily borrowed physical beauty. Arjuna also, who had by now heard about the warrior-princess, longs to meet her. The time was now ripe for Chitrangada to reveal her true self to her lover. She begs the God of Love Madana to take back his boon, which he does. Bereft of her beauty, Chitrangada appears before Arjuna and discloses her identity. Arjuna is overwhelmed and realizes that in Chitrangada he had at last found the meaning and purpose of his life